Based in Kristiansand, Norway, Marius has been a part of the Survitec team for over a year operating as an Automation Technician Apprentice.

He tests the CO2 generators, ensuring they pass Factory Acceptance Tests (FAT). Before the FAT, Marius must connect the main panel to every part of the system to find any flaws. Afterwards, he fixes any issues, performs a pressure test, and completes his checklists.

Before joining Maritime Protection, Survitec’s leading Inert Gas solutions brand, Marius studied at Kvadraturen High School. He applied for his position due to his interest in testing products and ensuring they operate efficiently. He enjoys resolving issues and the satisfying feeling after he gets a control system working again.

He also appreciates the communal aspect of his workday. He finds the people around him always bring a positive atmosphere to work, and great conversations follow. Whenever he may need it, Marius knows he can always reach out to those around him. Everyone is willing to share their experience and help out where possible.

Marius feels he has developed thoroughly since joining Maritime Protection. He has noticed improvements when dealing with mechanically pointed tasks, process systems and operations, allowing him to become more flexible in his role. 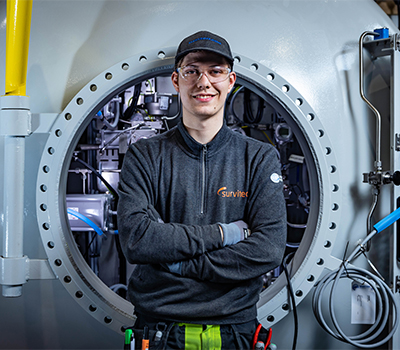 Marius believes you should join Survitec, as we have a great team, interesting products, and an exciting future ahead. 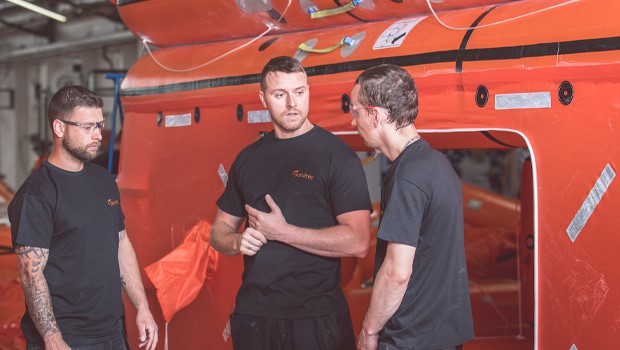