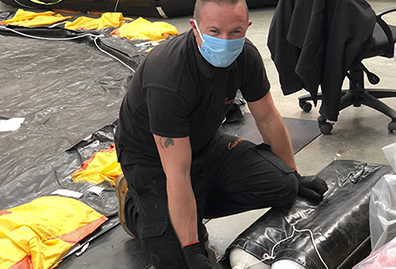 With an increasing number of vessels returning to service following the easing of Covid-19 restrictions, Survitec is advising that ships’ life-saving appliances are maintained according to their original service schedules in order to avoid delays.

Operators must have a valid safety certificates in place before their vessels can return to service after lockdown and while some flags have allowed three-to-five month extensions, there are concerns that there will be a backlog of equipment requiring service, which could render the vessel unable to return to service until certificates of compliance have been issued or extensions approved.

Survitec singles out the cruise and ferry segment, which is set to return to service in the fourth quarter, as posing a particular challenge due to the volume of safety equipment onboard that could require servicing.

Highlighting a potential bottleneck as demand for safety equipment servicing ramps up, Survitec has advised its customers to keep to their original maintenance plans where possible and ensure approved service providers are kept abreast of vessel movements so that safety equipment can be booked in and certificates issued in time.

“Due to the pandemic and subsequent travel restrictions, classification surveyors have experienced difficulties arranging surveys and carrying out onboard activities to meet statutory requirements. As a consequence, Flag States have granted extensions on many of the certificates issued so that vessels can remain compliant. They have taken a very pragmatic approach in dealing with vessels on a case-by-case basis, with three- to-five-month extensions being approved,” said Sada,

However, the first round of extensions is now coming to an end and those extensions issued in the second half of 2020 will start to expire from early 2021.

Paul Clarke, Survitec Operations Director – MES, said: “We expect servicing demand to peak in the first half of 2021, so it is imperative that shipowners keep the lines of communication open with regards to vessel movements. This will help minimise risk and avoid any potential delays.”

If certificates or extensions are due to expire or have already expired, then operators need to contact an approved service provider to arrange a service as soon as possible. If certificates have expired, ships will be unable to sail until they have been renewed.

Vessels can operate for up to five months passed the expiry date if granted an extension by the Flag State.

“We have made the necessary changes to our systems and procedures so that when extensions are given, the next due date is based on the anniversary of the expiry of the previous certificate. We have taken these measures to ensure companies remain compliant,” said Clarke.

Rented life rafts, lifeboats and MES exchange units which are customer owned are not affected by the extension policy.

With a number of cruise vessels still away from their home ports, having returned furloughed crews to their home countries, Survitec has registered an increase in liferaft exchanges in ports new to the company.

“Where we don’t have a service station, we are despatching flying squads to those areas to facilitate shipowner requirements,” said Clarke. 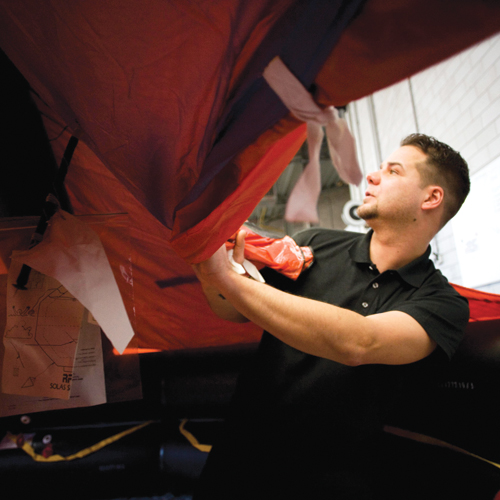 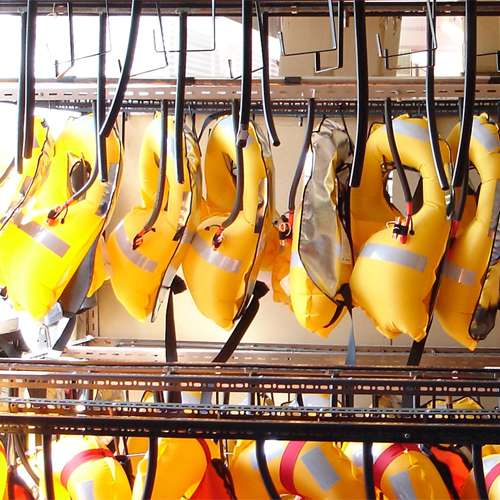 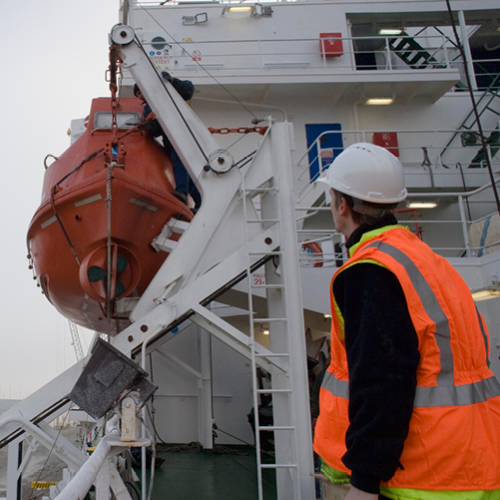 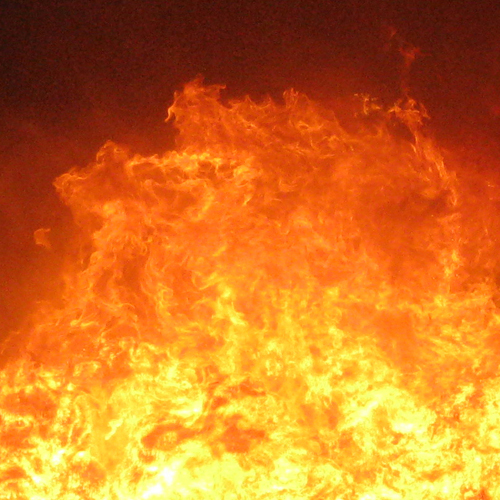