Based on military-grade technology, the seven-person boat is unique in that it is the emergency services sector’s first 4.2m long fast rescue craft that can be rapidly inflated using just one nine-litre self-contained carbon air cylinder. The GPM 420 is light weight and is easily deployed, handled and operated to the criteria of DEFRA.

Typically, inflatable FRBs of this size require a pair of 12-15 litre steel air cylinders to compensate for “lost air” during the inflation process, with full inflation taking about two-minutes. The new 420 GP/GPM FR takes just 40 seconds to inflate.

“We have redesigned the manifolds to ensure the optimal amount of air is going to each compartment of the boat to minimise the amount of air expelled though pressure relieve valves,” said Scott Tonks, Maritime Defence Category Manager, Survitec.

Designed for rescues in fast flowing waters and areas prone to flash flooding, the 420 GP/GPM FR boat is 4200m long and 1800m wide has a maximum payload of 903kg.

With multiple flooring options, the 420 GP/GPM FR can be packed and deployed in such a way that first responders can be deployed into the water from aircraft, vessels, piers and paths and with the FRB inflated in-situ.

“Before now fire brigades had to tow trailers and launch boats from slipways potentially some distance away from the location of the emergency, which obviously places limitations on water rescue capability,” said Tonks.

“With this solution, responders can access the immediate emergency area, get the boat in the water safely and quickly, and get on with the job of saving lives. We've been working with several fire brigades during testing stages who are very interested in this product.”

Survitec will be providing live demonstrations of the new boat during the Emergency Services show, which is taking place at Birmingham’s NEC this week. 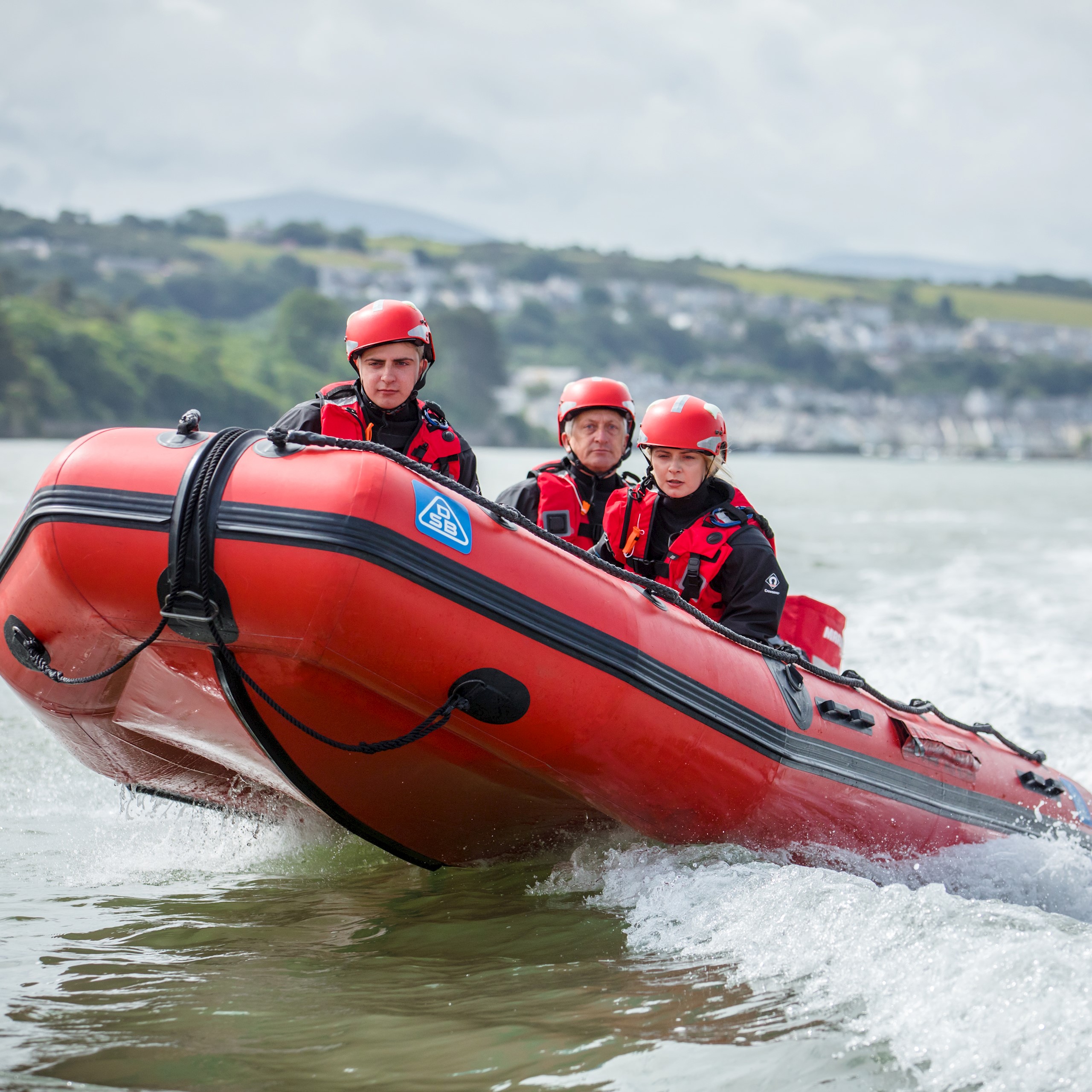