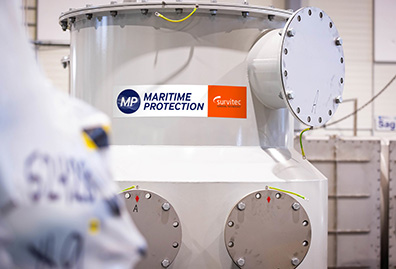 Survitec’s Maritime Protection brand has registered a significant increase in orders for Inert Gas (IG) systems over the past two years following a surge in orders for newbuild vessels with LNG-burning engines.

This increase is partly attributed to the global shipping industry seeking to meet decarbonisation targets by moving away from high polluting heavy fuel oil (HFO) towards alternative, cleaner marine fuels.

About 35% of the current world order book accounts for dual-fuelled and gas ships running on either a combination of liquefied natural gas (LNG) and conventional fuel or LNG alone. These engines need to be fitted with an inert gas system to prevent the build-up of highly flammable gasses.

Bernt Øhrn, General Manager, Maritime Protection, explained: “If the ship doesn’t have any oil or gas cargo tanks, which require a fixed CO2-based system to deal with the higher volume, a small N2 inert gas system is needed to make the fuel system safe.”

Demand for natural gas as a marine fuel is expected to continue over the next twenty years, with the industry viewing the energy source as a vital step towards decarbonisation.

“This is demonstrable in the increased orders for IG,” said Øhrn. “We are a seeing a significant push for alternatively fuelled newbuilds capable of handling the new emissions requirements. But we also see an increase in engine conversions and retrofits, with shipowners converting topsides to accommodate LNG fuel tanks.

“Although LNG only accounts for one-in-three newbuilds, shipowners of all types are beginning to see the dual-fuel or gas engine as the way forward.”

“With the need to further reduce the impact of ship operations on the marine environment, the speed of technological development will see the adoption of other alternative fuels, particularly ammonia and hydrogen,” said Øhrn, adding that Survitec is involved in several industry and university-based research projects investigating ways to make such fuels safe.

Øhrn predicts ammonia will become increasingly important but will require much larger fuel tanks, while the safety of a hydrogen-fuelled ship is likely to prove a challenge.

“High rates of hydrogen mixing with oxygen can be dangerous. We are developing ways of inerting the exhaust side of a hydrogen fuel cell outside the ship. It may not be possible to use nitrogen as this could evaporate on contact with the colder hydrogen, so helium may be the only inert gas we can use. The problem with helium is it’s a scarce resource and expensive.”

Whatever the fuel of the future fleet, Survitec is supporting the industry on its sustainable maritime journey. Survitec’s new Head Start initiative was created with this in mind to support vessel owners and operators navigate these new challenges safely.

“We recognise the opportunities and challenges the industry will face in the coming years as significantly increasing numbers of vessels will be built or retrofitted to run on alternative fuels,” said Øhrn. “We are designing solutions to ensure operations remain safe no matter the fuel.” 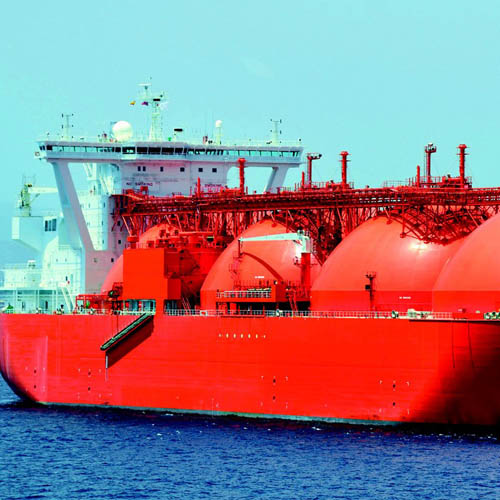 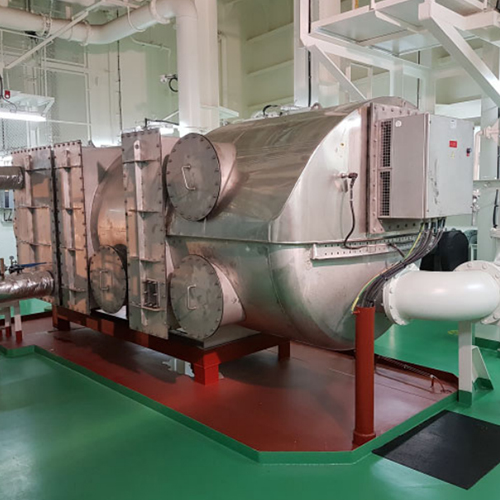 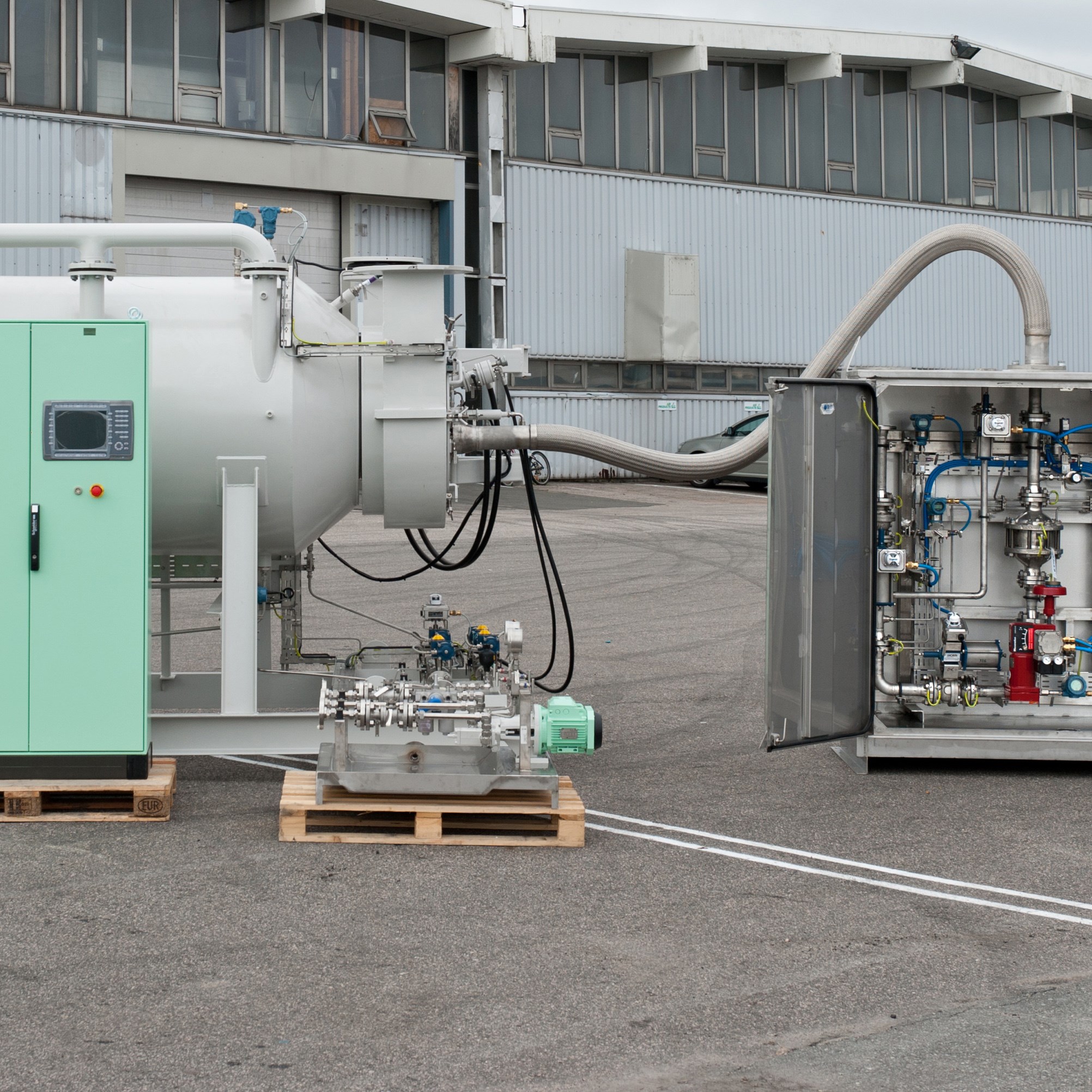 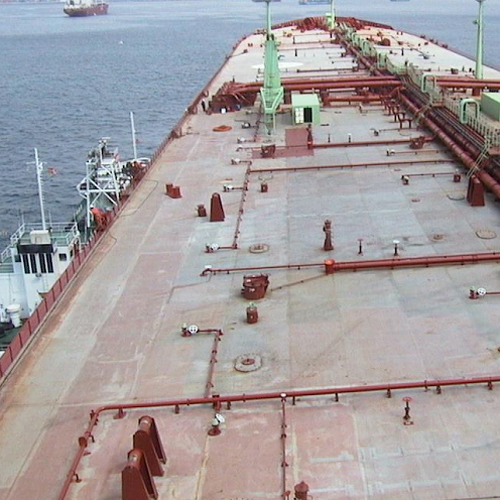 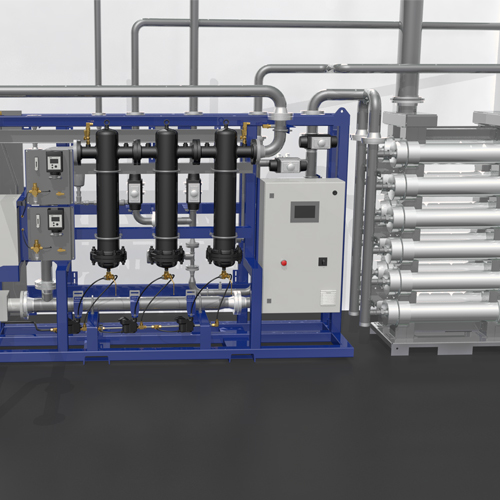